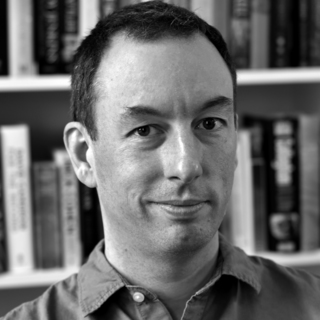 Colin is a barrister, blogger, writer and campaigner based at Garden Court Chambers in London. He also edits the Free Movement website www.freemovement.org.uk. He worked for two charities assisting refugees and migrants before becoming a barrister and continues to act in all sorts of immigration cases, from asylum claims to family immigration and business work. He regularly assists journalists with immigration stories, has appeared on broadcast media on several occasions and has given evidence to parliamentary committees. A keen walker and occasional climber, he is based in Bristol in the United Kingdom.