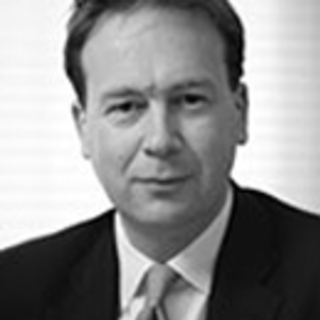 Dan Conaghan has spent the past fifteen years working in the City, in corporate finance, private equity and latterly in the bond market. Prior to this he was a news and features journalist on the staff of the Daily Telegraph.

Dan Conaghan is a writer and financier. He has spent twelve years working in corporate finance and asset management in the City of London, latterly in the bond market. Prior to this he had a career in the media and was on the staff of the Daily Telegraph for five years. He has also written for The Economist and The Spectator. He holds a degree from St John's College, Oxford. He was born in Scotland in 1968. He lives in London and West Dorset.

1. The Leopard by Guiseppe Tomasi di Lampedusa - the finest novel about Sicily and the distillation of a lifetime of reading and writing.

2. The Life and Opinions of Tristram Shandy, Gentleman by Laurence Sterne - a postmodern novel which approaches genius, written by an Eighteenth century Yorkshire clergyman.

3. I Capture the Castle by Dodie Smith - the best closing line of any book ever written, at any time, in any language.

4. The Story of Ferdinand by Munro Leaf - the bull who declines to fight in the corrida, preferring to sit under a cork tree and smell the flowers. The book I learned to read from.