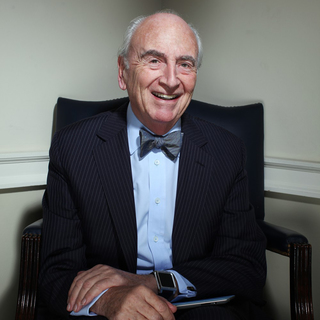 LORD YOUNG OF GRAFFHAM, one-time solicitor, left the law to become a serial entrepreneur. In 1979, he gave up his business interests to become full-time special adviser to Keith Joseph, and he entered the Cabinet in 1984, becoming Employment then Trade and Industry Secretary. After his time in government, he became executive chairman of Cable & Wireless until 1995, and on retirement he founded Young Associates. Twenty-one years after he left government, he returned as a full-time enterprise adviser to the Prime Minister and served for the whole coalition parliament in No. 10, publishing reviews on small firms and enterprise. In 2015, he was made a Companion of Honour.