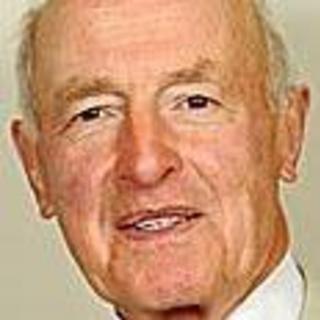 Born in Sumatra in 1928 of Dutch parents, Dick Taverne arrived in England in 1939, just before the outbreak of war. At Balliol College, Oxford he won First Class Honours in Philosophy and Ancient History, but then turned to the law and was called to the Bar in 1954. In 1965 he was appointed a QC and specialised in cases from the Commonwealth.
After election to Parliament in 1962, he served in Harold Wilson’s government from 1966 to 1970, as a Home Office minister and then in the Treasury, both under Roy Jenkins. He was appointed to the House of Lords in 1996. He was voted Parliamentary Science Communicator of the Year by the Association of British Science Writers in 2006 and is the author of The Future of the Left: Lincoln and After and The March of Unreason: Science, Democracy, and the New Fundamentalism.