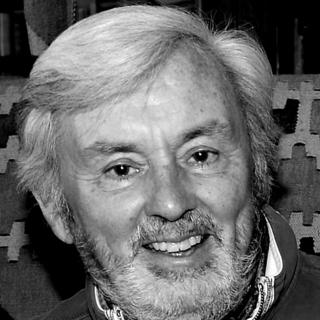 Donald Trelford is a British journalist and academic, who was editor of The Observer newspaper from 1975 to 1993. In 1994, he was appointed professor of Journalism Studies at the University of Sheffield, becoming a visiting professor in 2004 and emeritus professor in 2007. Trelford was a member of the Council of the Advertising Standards Authority until 2008, chairman of the London Press Club and a member of the Newspaper Panel of the Competition Commission from 2001 to 2007. He is a regular broadcaster and has published books on snooker and cricket and co-authored (with Daniel King) a book on the 1993 Times World Chess Championship in London between Nigel Short and Garry Kasparov.

Shouting In The Street