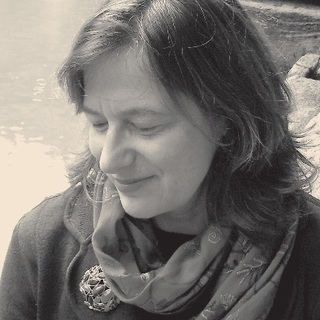 E. J. Clery is a professor of English whose publications include The Rise of Supernatural Fiction, 1762–1800 (1995), Women’s Gothic from Clara Reeve to Mary Shelley (2000), The Feminization Debate in Eighteenth-Century England (2004) and Eighteen Hundred and Eleven: Poetry, Protest, and Economic Crisis (2017). In 2013, she was awarded a Leverhulme Trust Major Research Fellowship to research Romantic-era women’s writing and economic debate.

She broadcasts and lectures on gothic literature, Jane Austen and her contemporaries, literary history and the cultural history of economics. Working at University of Southampton and the Centre for Early Women’s Writing at Chawton Great House, which was formerly owned by Austen’s brother Edward, she resides in Winchester, close to the cathedral where Jane Austen is buried.