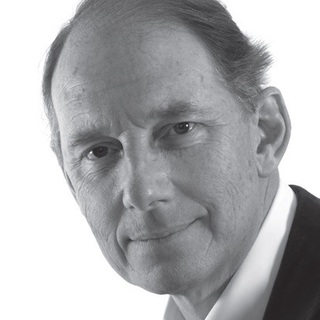 Giles Udy is a historian who has spent the past fifteen years studying Soviet Communism, with a particular focus on the repression of its citizens and its sponsorship of revolution and subversion abroad. In the process, he has acquired wider expertise in relation to Russia and Eastern Europe today – where, as the Russian Federation seeks to re-establish itself as an imperial power, the parallels with the Soviet era are many.

His original work was on the Soviet gulag and in pursuit of that research he has travelled thousands of miles across Russia, visiting some of the most isolated parts of the country. Labour and the Gulag began as a chapter in that book.

He is a member of the council of the Keston Institute, Oxford, holds an MBA from the Cass Business School in London and, among his more unusual skills, was at one time qualified to take the helm of a supertanker.

Labour And The Gulag