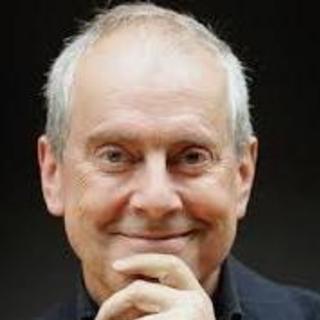 A former Oxford scholar and president of the Oxford Union, Gyles Brandreth worked in theatre, television and publishing before becoming the Member of Parliament for the City of Chester and a Lord Commissioner of the Treasury in John Major’s government.
A prolific author, broadcaster and public speaker, he is best known these days as a reporter on BBC1’s The One Show and a regular on Radio 4’s Just A Minute. On stage he has appeared as Malvolio, Lady Bracknell and in his own musical revue in London’s West End.  On TV he has featured in Have I Got News For You, QI, Room 101, Countdown and This Is Your Life. His many books include two royal biographies, six Victorian murder mysteries featuring Oscar Wilde as his detective, and, most recently, the best-seller, The 7 Secrets of Happiness. He is married to writer and publisher Michele Brown and has three children, six grandchildren and two cats.