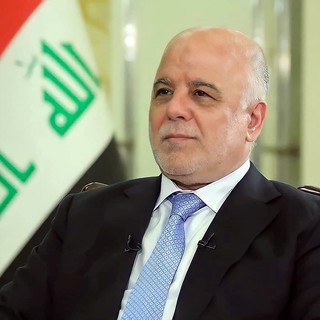 Dr Haider al-Abadi was born in Baghdad in 1952 into a professional, middle-class family. He lived in exile in the United Kingdom in for twenty-seven years due to his involvement with the political opposition to Saddam Hussein. During his exile, Dr Abadi founded his own company specialising in rapid transit systems. He also led the Islamic Dawa Party in the UK and was a member of the party’s leadership worldwide.

In 2003, he returned to Iraq to join the new government, occupying the positions of Minister of Communications, adviser to the Prime Minister, chair of the Parliamentary Finance and Economic Committees and Deputy Speaker of Parliament between the years 2006 and 2014. In 2014, Dr Abadi became the Prime Minister of Iraq and led the country’s successful military campaign against the so-called Islamic State (Daesh) as Commander-in-Chief.