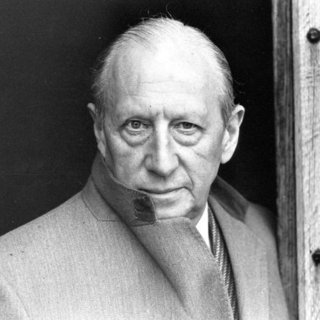 Chapman Pincher is famed for his exposés, leading Prime Minister Harold Macmillan asked "Can nothing be done to suppress or get rid of Chapman Pincer?"

Harry Chapman Pincher was born in India in 1914 while his father was serving in the British Army. He served in the Ministry of Supply during the Second World War and then embarked upon a lengthy and successful career in journalism, joining the Daily Express as a science and defence correspondent. Famed for his exposés, he is regarded as one of the finest investigative reporters of the twentieth century. He is the author of many books, most recently a memoir Dangerous to Know (9781849546515). He died in 2014.

Their Trade is Treachery
Chapman Pincher