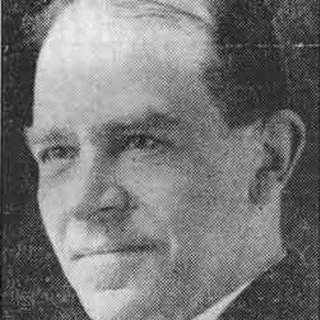 A British journalist and military author, Hector Charles Bywater is best known for his 1925 book The Great Pacific War, a fictional naval conflict between the United States and Japan that anticipated many of the actions undertaken by the two sides during World War Two. He died in 1940.