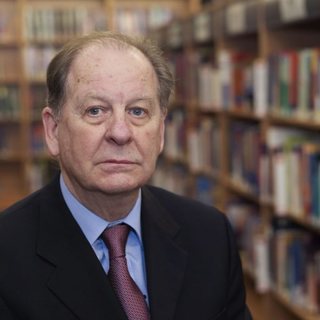 Professor Sir Ian Kennedy is Emeritus Professor of Health Law, Ethics and Policy at University College London. He chaired the Bristol Royal Infirmary Public Inquiry from 1999 to 2002 and the first NHS regulator, the Healthcare Commission, from 2004 to 2009. Between 2009 and 2016 he chaired the Independent Parliamentary Standards Authority (IPSA), created in  response to the MPs’ expenses scandal. He is an honorary QC and a Doctor of Law. In 2002 he was elected a Fellow of the British Academy and was knighted for his services to medical law and ethics.

Cleaning Up the Mess