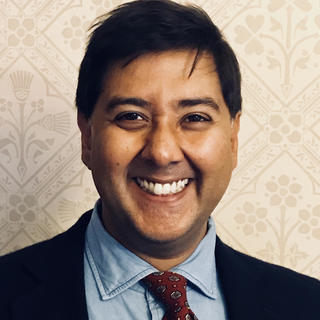 Imran Ahmed has worked as a political advisor to senior Labour politicians from across Labour’s political spectrum for eight years, including in three elections and two referendums. Before that he worked in the private sector for ten years.

Imran is a third-generation British Asian from Old Trafford. His dad and paternal grandparents worked in the cloth trade, in mills and factories and markets in Manchester. He is the eldest of seven siblings and was the first in his family to go to university.