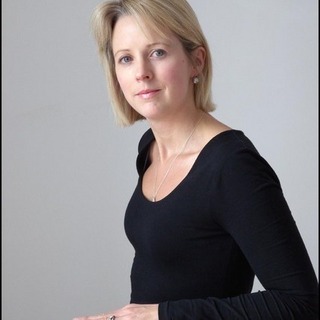 Isabel Oakeshott is an award-winning political journalist and commentator. She was political editor of the Sunday Times and co-wrote White Flag? An Examination of the UK’s Defence Capability with Michael Ashcroft; Farmageddon: The True Cost of Cheap Meat with Philip Lymbery; and various other non-fiction titles. She writes for The Spectator, the Daily Mail and the Mail on Sunday and regularly appears on television.