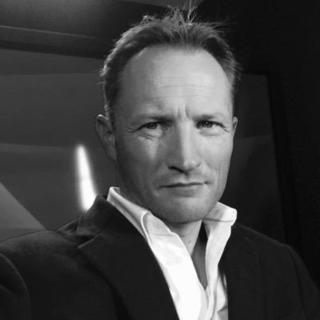 Dr James D. Boys is an Associate Professor of International Political Studies at Richmond University and was Senior Visiting Research Fellow at King’s College London between 2012 and 2015. Boys is the author of Clinton’s Grand Strategy: US Foreign Policy in a Post-Cold War World. He has strong media links with radio and television, appearing as a commentator on American political issues on the BBC, Sky News, CNBC and Al Jazeera English. He is a regular contributor to Monocle 24 and to LBC Radio.