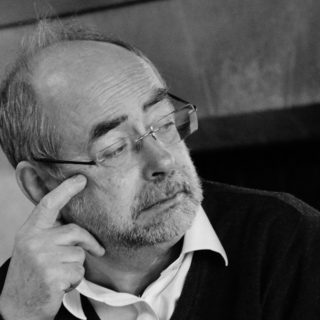 James Roberts has been a foreign news journalist for more than 30 years. He is currently Assistant Editor of the London-based international Catholic weekly, The Tablet, where he has covered Foreign News since 2004. Before joining the Tablet he spent 12 years on the Foreign News desks of the Independent and Independent on Sunday, where he became Foreign Editor.

Trump and the Puritans