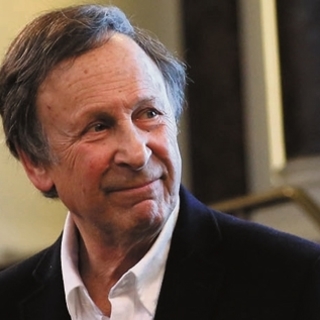 Jeremy Robson cut his teeth as an editor with Aldus Books, working with such figures as Marc Chagall, and Carl Jung. He then launched his own company, Robson Books. Described by The Times as ‘a champion of poetry’, and a key figure in the poetry reading scene of the 1960s and 1970s, Jeremy Robson has edited various landmark anthologies. He was, for many years the Tribune poetry critic. He has also published several books of his own poetry, most recently Subject Matters (2017) and Blues in the Park (2011), both published by Smokestack.