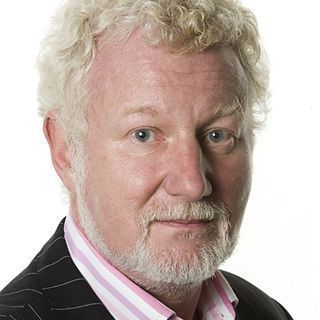 Jerry Hayes was the Conservative MP for Harlow, Essex from 1983 until 1997. During this period he served in the Northern Ireland Office and the Department of the Environment.
After losing his Harlow seat, Hayes became a gossip and political columnist for Punch magazine. He then returned to his job as a criminal barrister. A regular broadcaster on both television and radio, Hayes is an unreconstructed Cameroon and Tory moderniser. He is married with two children.