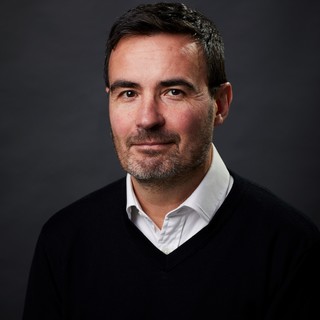 Jonny Oates was born in 1969 and educated at Marlborough College. He was the director of communications for the Liberal Democrats for the 2010 general election and chief of staff to Deputy Prime Minister Nick Clegg through the coalition government of 2010–15.

Inspired by Michael Buerk’s world-famous broadcast from the Ethiopian famine, he ran away from home to Addis Ababa in 1985, hoping to help the victims – an endeavour that, unsurprisingly, proved unsuccessful. He subsequently worked as a teacher in a rural school in Zimbabwe and as a political adviser in South Africa’s first post-apartheid parliament.

He has been a member of the House of Lords since October 2015, where he focuses on climate change, international development and mental health.

I Never Promised You A Rose Garden