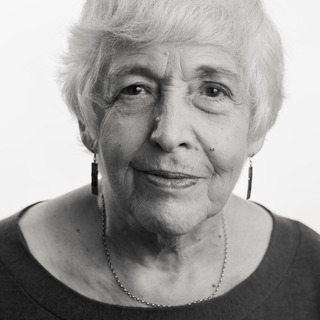 Baroness Joyce Gould of Potternewton became a Labour life peer in the House of Lords in 1993. Originally a pharmacist’s apprentice, she moved on to a career within the Labour Party, serving as chief women’s officer between 1975 and 1985 and as the party’s director of organisation from 1985 to 1993.

In the House of Lords, she was deputy chair and deputy speaker from 2002 to 2012 and has held positions on various select committees, including Environmental Affairs, Constitution and Affordable Childcare.

A trade unionist and dedicated advocate of women’s rights, Joyce has been a member and secretary of several antiracist, women’s and civil liberties bodies since 1965. She is currently president of the Family Planning Association as well as a member of the Fawcett Society and permanent chair of the Women’s National Commission. She has one daughter.