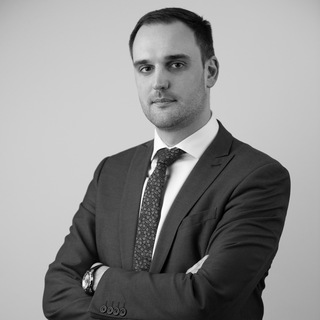 Kieran Andrews is the Scottish political editor of The Times and has been the go-to journalist following the twists and turns of the Salmond inquiries, exposing many of the Scottish government’s failings in the investigation and its fallout. He regularly appears as a pundit on Times Radio, the BBC and Sky News. Kieran is the convener of the Scottish Parliamentary Journalists’ Association. He was on the front line for the 2014 independence and 2016 Brexit referendums and has covered ten elections – so far.