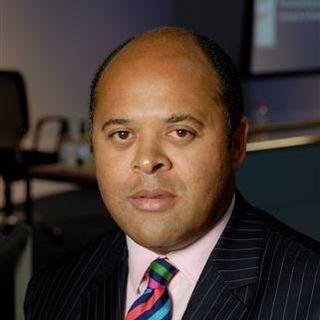 Kurt Barling is a multi-award-winning journalist who has worked for the BBC since 1989, on news and current affairs programmes including Newsnight, Today, Assignment, Correspondent, The Money Programme, Black Britain and, more recently, The One Show. He was the special correspondent for BBC News in London for over a decade.

Kurt has also worked extensively across Radios 4 and 5, and has made dozens of documentaries on a range of subjects, including the celebrated Who Killed PC Blakelock? and the fi­lm that exposed radical Muslim cleric Abu Hamza, Trouble at the Mosque.

He has a PhD in International Relations and an MSc in Government & Politics from the London School of Economics, and was appointed Professor of Journalism at Middlesex University in November 2013.