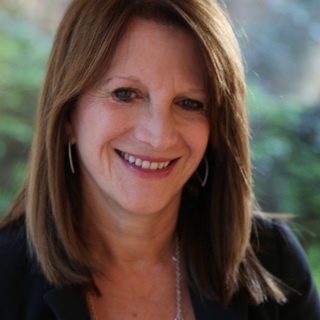 Lynne Featherstone was the Liberal Democrat MP for Hornsey and Wood Green between 2005 and 2015. She was a junior minister with responsibility for criminal information and equality, then international development, before becoming a Minister of State at the Home Office. She was the originator and architect of same-sex marriage, and Equal Ever After tells the extraordinary story of how she made it happen.

Lynne spearheaded the government campaign to end female genital mutilation within a generation, and continues to campaign tirelessly against inequality. She won the Stonewall Politician of the Year Award in 2014 for her work supporting equality for LGBT people.