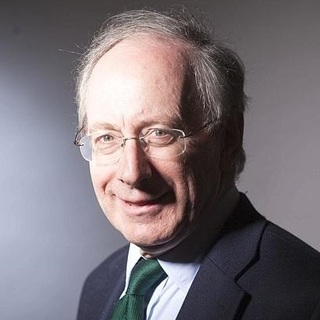 Malcolm Rifkind was born in Edinburgh in 1946. In 1974, he was elected as MP for Edinburgh Pentlands and represented that constituency until 1997. He was MP for Kensington & Chelsea and then Kensington from 2005 until 2015. He has served in ministerial roles under the premierships of Margaret Thatcher and John Major.  He has been Secretary of State for Scotland, Transport and Defence, and then Foreign Secretary. In 1997 he was knighted in recognition of his public service.