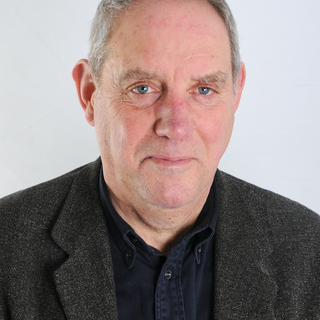 Martin Adeney has had a privileged insight into British industry and politics for over forty years on both sides of the media. Reporting for The Guardian in the ’60s and ’70s, his specialisms included community affairs and industrial relations, and assignments in former imperial possessions in Asia.

From 1977 to 1978 he was industrial correspondent of the Sunday Telegraph before joining BBC TV, where he became its first industrial editor. He planned and presented daily news coverage and made films for programmes like Newsnight and The Money Programme over a decade in which industrial relations was at the top of the political agenda.

In 1989, he moved to Imperial Chemical Industries (ICI), then the UK’s largest manufacturing company with a worldwide spread of activities. He became vice-president of public affairs before establishing his own consultancy in 2000.

His experience is reflected in three books: The Miners’ Strike, 1984–85: Loss without Limit (with John Lloyd), The Motor Makers: The Turbulent History of Britain’s Car Industry and Nuffield: A Biography, a life of the industrial magnate and charitable benefactor Lord Nuffield.

He contributes to The Guardian’s obituary columns and the Dictionary of National Biography.