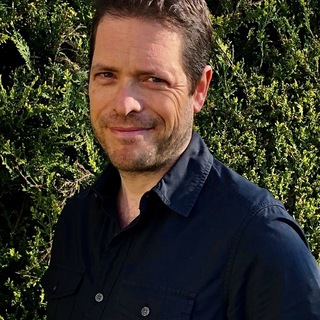 Matthew Spiro is a French football expert who has covered Les Bleus at major tournaments for the past two decades. A British journalist and broadcaster, he moved to Paris in 2002, collaborating with the BBC, UEFA.com, the Irish Times, The Times, the Daily Telegraph IMG and Canal+. Matthew has been in charge of Ligue 1’s global television coverage at BeIN Sports since 2012. He is the Ligue 1 world feed’s lead commentator and presents the Ligue 1 Show, which is broadcast in more than 150 countries, including by BT Sport in the UK.