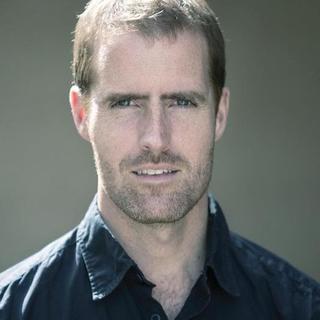 Matti Friedman is the author of The Aleppo Codex, which won the 2014 Sami Rohr Prize, the American Library Association’s Sophie Brody Medal, and other awards. A former correspondent for the Associated Press, his
reporting has taken him from Israel to Morocco, Lebanon, the Caucasus and Washington, DC, and his work has appeared in the Wall Street Journal, The Atlantic, the New York Times, Tablet, and elsewhere. He was born in Toronto and lives in Jerusalem.