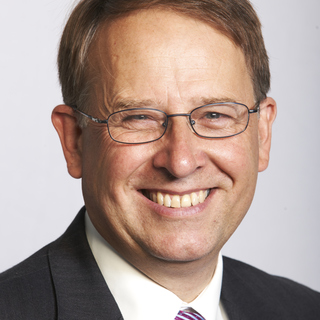 Michael Crick is one of Britain’s most experienced TV news correspondents. He was a founder member of Channel 4 News in 1982, and later served as the programme’s Washington correspondent. He joined BBC Panorama in 1990, and subsequently worked for Newsnight, where he earned a reputation for dogged investigative journalism and for pursuing politicians. He has won four Royal Television Society Awards, the Political Studies Association Award as Journalist of the Year in 2014, and in 2018 received the Charles Wheeler Award for Excellence in Broadcast Journalism. He has previously written biographies of Arthur Scargill, Jeffrey Archer, Michael Heseltine, Michael Howard and Alex Ferguson. He is political correspondent of Channel 4 News.