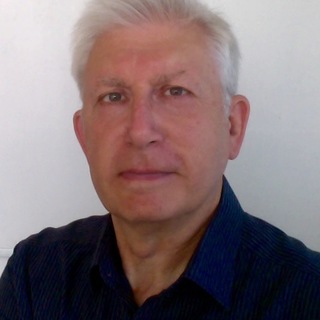 Nick Szczepanik is a sports journalist and award-nominated podcaster. He wrote on football and many other sports for The Times between 1996 and 2010, when he went freelance, working mainly on football for The Independent and Independent on Sunday and on NFL for the Sunday Times. His byline has appeared in every national daily newspaper and most Sundays, often above reports on his beloved Brighton & Hove Albion.