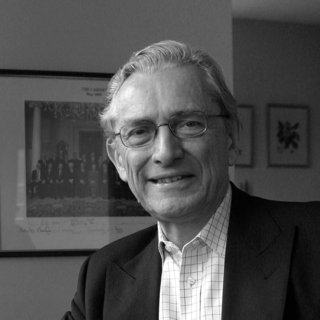 Norman Fowler is the author of Aids: Don't Die of Prejudice.

Norman Fowler started his career as a journalist at The Times and for over thirty years was an elected MP, serving in Margaret Thatcher’s Cabinet before becoming Chairman of the Conservative Party under John Major. He joined the House of Lords in 2001. He is the longest-serving British Health Secretary since the Second World War, and has devoted much of his life to raising awareness about HIV/AIDS.