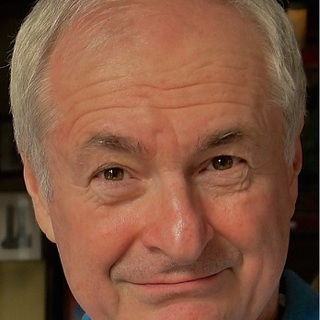 Paul Gambaccini is the only broadcaster to have had his own series on BBC Radio 1, 2, 3 and 4. He has also had shows on Classic FM and Capital Radio. His thousands of television appearances include regular slots on BBC 1 and 2, ITV, Channel 4 and Sky. A former contributing editor of Rolling Stone, he was a founding co-author of The Guinness Book of British Hit Singles.

An American by birth, Paul came to Britain to attend University College, Oxford in 1970. He took UK citizenship in 2005. Paul has been named Philanthropist of the Year and is in both the Radio Academy Hall of Fame and the British Softball Federation Hall of Fame. He lives in London with his husband Christopher.