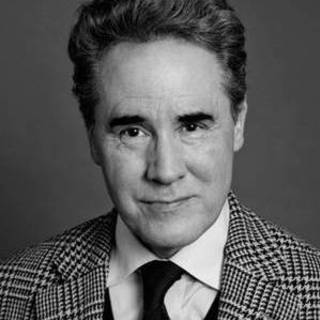 Peter York is the author of Authenticity is a Con.

Peter York is an author, broadcaster, journalist, management consultant and cultural commentator. He was Style Editor of Harper’s & Queen for ten years and he co-authored The Sloane Ranger Handbook in 1982. He has written nine other books, most recently The Blue Riband, as well as a flood of articles and several television series. He is the co-founder of the Pimlico Society, which helps the indigenous people of Pimlico in their struggle for recognition and self-esteem.

Authenticity is a Con