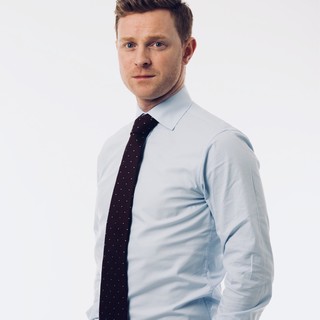 Philip Ryan is an award-winning journalist working for Ireland’s biggest newspaper group, Independent News and Media. Philip is deputy group political editor across all of the group’s titles, including the Sunday Independent, Irish Independent, The Herald and Independent.ie. He has previously worked as an investigative journalist for the Irish Mail on Sunday and the Irish Daily Mail.