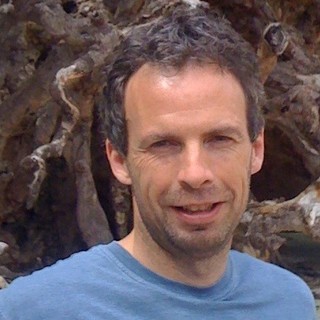 Richard Askwith is a Northamptonshire-based journalist and author of several books, including the award-winning Feet in the Clouds. He worked for The Independent from 1993 to 2016 in a number of senior roles, including executive editor and associate editor. His most recent book, Today We Die a Little: Emil Zátopek, Olympic Legend to Cold War Hero, was shortlisted for the Cross Sports Book Awards and longlisted for the William Hill Sports Book of the Year Award.