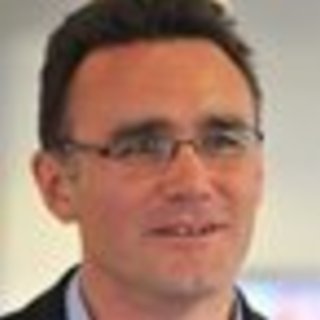 Richard Scorer is a Principal Lawyer in Slater & Gordon in Manchester and is widely reputed for his work on child abuse and human rights issues. Having worked on many landmark cases, he was described by the Independent on Sunday as ‘one of Britain’s leading specialists in child abuse litigation’ and is rated as a Band 1 ‘Leader in the Field’ in serious injury law by Chambers Legal Guide.
Since 1996 Richard has represented hundreds of child abuse victims in cases against local authorities, schools and religious organisations. He dealt with the cases involving Father Michael Hill which, in 2001, led directly to sweeping reforms of child protection policy in the Catholic Church. Before entering the legal profession Richard studied modern history at Edinburgh University and the University in the City as an investment analyst.
Outside work he serves as a Labour councillor and a board member of several social enterprises. Married with two children, Richard lives in West Yorkshire.