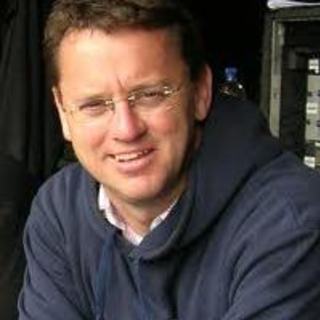 Rob Wilson is the Conservative MP for Reading East.

Rob Wilson was elected to Parliament in 2005 after a successful business career. He served as an opposition whip and higher education spokesman before becoming Parliamentary Private Secretary to Jeremy Hunt at the Department of Culture, Media and Sport and later at the Department of Health following the formation of the creation of the Lib Dem–Conservative coalition in 2010. In September 2013, Rob was appointed Parliamentary Private Secretary to the Chancellor of the Exchequer, George Osborne. Rob also wrote a critically acclaimed book on the formation of the coalition government entitled 5 Days to Power: The Journey to Coalition Britain, published by Biteback in 2010.

The Eye of the Storm
5 Days to Power