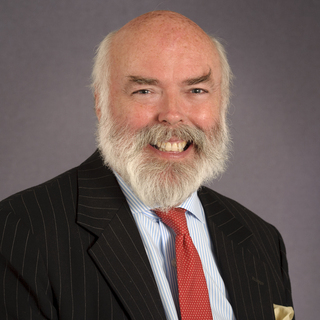 Robert Rogers is the 49th Clerk of the House of Commons since 1363, and Chief Executive of the House Service of 2,000 people.

Robert Rogers is the 49th Clerk of the House of Commons since 1363, and Chief Executive of the House Service of 2,000 people. As Clerk he is the principal constitutional adviser to the House, drawing on four decades of experience in every aspect of the House’s business. He is the author of Order! Order! A Parliamentary Miscellany, a compilation of fact, wit, and insult; and he is joint author of How Parliament Works, a respected textbook about to go into its 7th edition. Away from Parliament he has been Chairman of the Hereford Cathedral Trust, a governor of an inner-city school whose pupils speak 55 first languages, and chairman of standards committees in local government. He is a Liveryman of the Skinners’ Company and has been an Extra Member of the Court. In his spare time he sails (although these days Pacific islands are a lot more attractive than the Western Approaches in October), plays the organ, sings, shoots and plants trees (despite Parliamentary multi-tasking training, not more than two simultaneously).