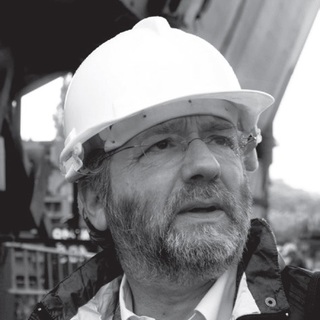 Robin Lustig is a British journalist and radio broadcaster. He started his career in journalism as foreign correspondent with the news agency Reuters, before moving onto The Observer for twelve years. He joined the BBC in 1989, presenting programmes such as The World Tonight, Newsstand, Stop Press and File on 4 for Radio 4, and Newshour on the BBC World Service. In 2013, he received the Charles Wheeler award for outstanding contribution to broadcast journalism.