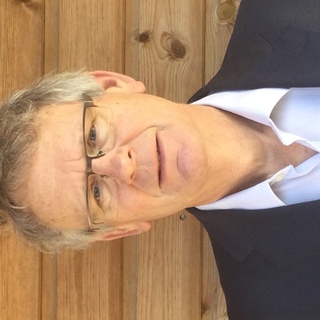 Roger Hermiston’s previous books were the acclaimed All Behind You, Winston, the compelling story of the men and women in Churchill’s government who helped win the war; The Greatest Traitor, a biography of the Cold War spy George Blake; and Clough and Revie, the story of the fierce rivalry between those two great football managers. Roger was a print and broadcast journalist before turning to full-time writing. He was a reporter and feature writer on the Yorkshire Post before joining the BBC in the early 1990s. The bulk of his career at the corporation was devoted to the Radio 4 Today programme, where he was assistant editor from 1999 to 2010.