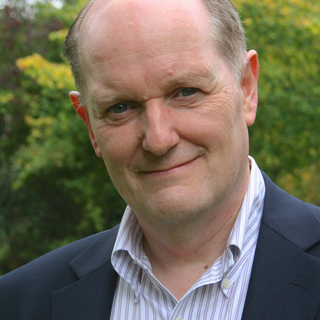 Roger Mosey’s extraordinary career in broadcasting has encompassed jobs such as editor of Today on BBC Radio 4, controller of BBC Radio 5 Live, head of BBC television news and director of the Corporation’s London 2012 Olympic Games coverage. He is now master of Selwyn College, Cambridge. He is the author of Getting Out Alive: News, Sport and Politics at the BBC (Biteback, 2015).

20 Things That Would Make the News Better
Getting Out Alive