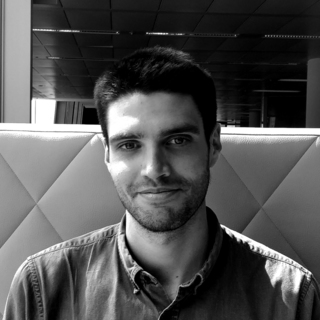 Sebastian Whale is the political editor of The House magazine. In February 2015, he started as a reporter for PoliticsHome and Total Politics after receiving an NCTJ diploma from the Press Association. He joined the political press lobby in June 2017. His interviews with leading politicians have received widespread pick-up across national publications. He has also been published in The Guardian, the New European and on the New Statesman’s website. Born in 1991, Sebastian went to school in Derbyshire and studied at King’s College London.