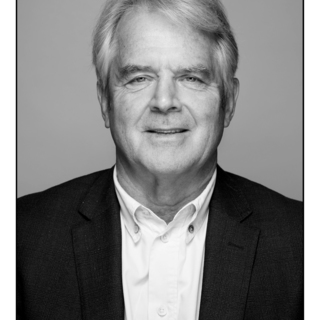 Simon Walters has been writing about British Prime Ministers since the 1980s as a political journalist at Westminster. Four times winner of the Political Journalist of the Year Award at the British Press Awards, his record  for fearless reporting and agendasetting scoops is second to none. He started his career in 1974  at the Slough Evening Mail, was  a parliamentary reporter with the Press Association, political reporter at The Sun, deputy editor at the Sunday Express and political editor of the Mail on Sunday for nineteen years before his appointment as Daily Mail assistant editor in 2018. He is the author of Second Term (1999), a political thriller, and Tory Wars (2001) about William Hague’s Tory leadership, and in 2004 he co-wrote a biography of Tony Blair’s spin doctor Alastair Campbell.