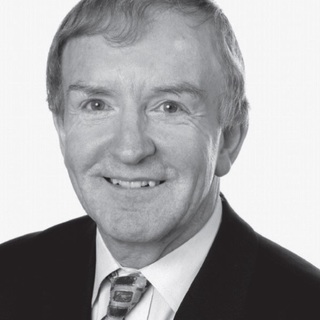 Simon Warr MA has spent his entire career teaching foreign languages at secondary schools, while producing major plays and musicals. Since 1999, he has also worked as a broadcaster for BBC Radio. He has made various television appearances, most notably as headmaster in the successful Channel 4 series That’ll Teach ’Em.

Passionate and erudite, he is also regularly heard proffering his views on Radio 2 and LBC. This is his second book.