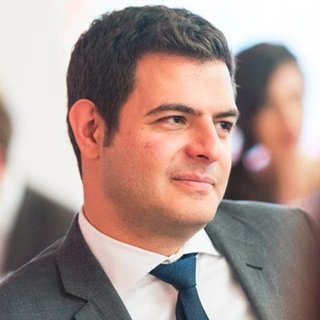 Sohrab Ahmari is an editorial writer for the Wall Street Journal, based in London. He joined the Journal in New York as an assistant books editor in 2012. Prior to that, he earned a law degree at Northeastern University in Boston, served as a non-resident fellow at the Henry Jackson Society and completed a two-year commitment to Teach for America. In addition to the Journal, Sohrab’s writing has appeared in the Chronicle of Higher Education, the Weekly Standard, Commentary and Dissent, among many other publications. He has testified before the British Parliament and appears regularly on broadcast media on both sides of the Atlantic, including the BBC, Sky News, France 24, Deutsche Welle and the Fox News Channel.