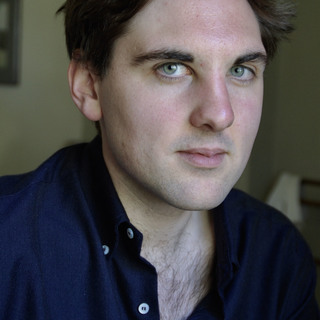 Theo Barclay is a barrister based in London. Educated at Brasenose College, Oxford, he can often be found around the Royal Courts of Justice in his wig and gown.

He started writing about politics in 2010 after developing an unhealthy obsession with the autobiographies of minor Blair-era ministers.

He has written extensively about the blurred line between politics and law for several industry journals and for The Times’s Red Box politics website, and given lectures at King’s College, London.

Fighters and Quitters: Great Political Resignations is his first book.