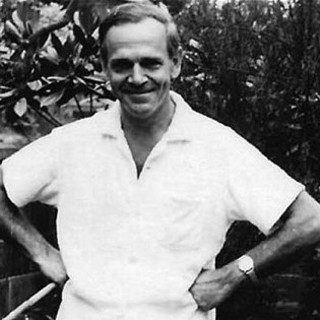 Ian Innes ‘Tim’ Milne CMG OBE, nephew of A. A. Milne, was born in Brentford in 1912. He won a King’s Scholarship to Westminster School and then read Classics at Christ Church, Oxford. In 1934, he became a copywriter with the advertising agency S. H. Benson, working on a number of accounts, including Guinness, Kodak, Bovril and Colman’s mustard. He was commissioned into the Royal Engineers in 1940 and in October 1941 recruited into MI6 by his childhood friend Kim Philby. Milne continued to work in MI6 until 1968, serving in Iran, Germany, Switzerland, Japan and Hong Kong. After leaving MI6, he became a senior clerk in the House of Commons. He retired in 1978 and subsequently wrote these memoirs but, due to an MI6 ban on the book, he never saw them published. Milne died in 2010.