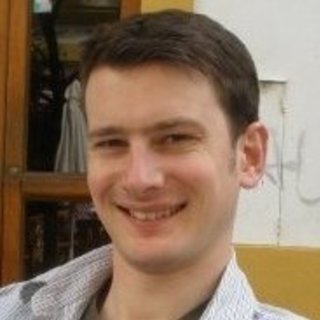 Tom Hamilton worked as a policy specialist, speechwriter and political adviser for ten years after completing a PhD in theology and having no idea what to do with it.

He was head of research for the Labour Party and helped to prepare Ed Miliband, Harriet Harman and Jeremy Corbyn for PMQs between 2010 and 2016, spending more of his life pretending to be David Cameron than he ever expected. As a Labour staffer, he worked on three general election campaigns, none of which Labour won.