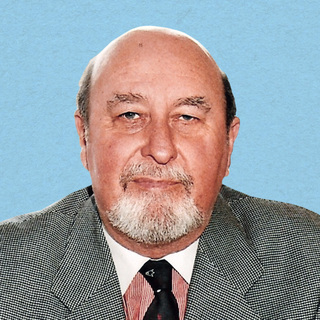 Tom Pendry, Baron Pendry of Stalybridge, is a Labour peer in the House of Lords. He was the Labour MP for Stalybridge and Hyde from 1970 to 2001 and shadow Minister for Sport and Tourism until 1997. Pendry was then appointed the president of the Football Foundation in February 2003. He lives in Stalybridge, Greater Manchester.

Taking It On The Chin