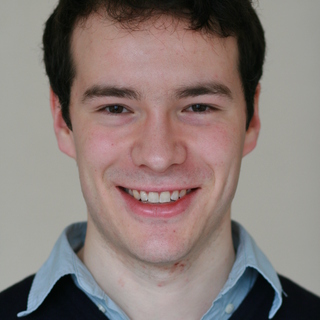 W. Sydney Robinson is an award-winning author, broadcaster and journalist. After studying History at the University of Manchester from 2004 to 2007, he carried out postgraduate research at Cambridge, where he was a Research Associate of Wolfson College between 2013 and 2015. His first book, Muckraker: the scandalous life and times of W. T. Stead, Britain’s first investigative journalist (Robson Press, 2012) was awarded the Political Biography of the Year award at the Total Politics and Paddy Power Awards 2013. His second book, The Last Victorians: a daring reassessment of four twentieth century eccentrics (Robson Press, 2014) was favourably reviewed in the national press. In 2014 he was invited to write the authorised biography of the South-African born playwright Sir Ronald Harwood, which was published by Oberon Books in May 2017. He writes occasionally in the Sunday Times, the Spectator and the TLS.