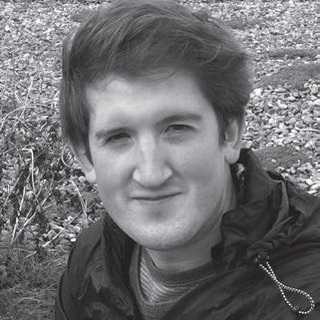 Will Wainewright is a British journalist based in London. He has been published in the Times and Guardian newspapers and spent more than five years as a financial journalist in London and New York. Between 2014 and 2016, he reported on European hedge funds for Bloomberg News. Before that, he worked for trade magazine HFMWeek, following the money trail from Geneva to the Cayman Islands and working for sixteen months in America. He was born in Winchester and read History and Politics at the University of York.